Fire on journalists, not on the media: the alarming phenomenon that sets Israel apart

"A free press and broadcasting are central to the functioning of a democracy and the fundamental values of society, and whoever attacks those, attacks democracy". This sentence was stated by German Deputy Government Spokeswoman Ulrike Demmer who does not spare criticism from people who use physical violence against journalists and thinks that they should be prosecuted. In recent years, there has been a worrying trend in which attacks on German media and journalists have become commonplace and, moreover, some of these attacks are carried out by politicians.

In this article, we will discuss the similarities and differences of politicians' attacks against journalists in Germany and Israel .

In both countries, civilians have used physical violence against media members after politicians attacked journalists. For example, in Germany, MPs from the Green Party claimed that journalists were spreading "fake news" about coronavirus. As a result, some German citizens felt "justification" to use physical violence against journalists because they thought the media wanted to "harm them". Similarly, in Israel, news reporter Guy Peleg needed private security after receiving messages and death threats following the remarks of then-Prime Minister Benjamin Netanyahu, who attacked him on social media.

Beyond the fact that similarities can be found between Germany and Israel regarding politicians' attacks on journalists, it is evident that there are also significant differences between the two countries.

Second, attacks against journalists in Israel are carried out mainly by a single politician who directly attacks a single journalist. In Germany, however, it can be seen that most of the attacks by politicians come from a party against the media as a whole. The attacks are collectively against media organizations, and not against individual journalists.

Here are some examples. In May 2021, German civilian protesters, apparently belonging to the left, attacked journalists. In response to these cases, Germany's far-right party AfD shared a tweet posted on the alt-right daily Junge Freiheit newspaper's page, accusing the newspaper's editorial article of failing to properly review the case and even obscuring the political identity of the attackers. Later in the tweet, they wrote: "Media divisiveness is a well-known principle when it comes to political aggression". According to the right-wing party, the media presents and covers only what suits them and they do not present the whole truth as is expected from a media outlet that is supposed to act according to the professional rules of journalistic ethics.

In contrast, a well-known case in Israel involving an attack on a politician on a specific journalist occurred in 2017. Prime Minister Benjamin Netanyahu mocked news reporter Moshe Nussbaum about his appearance.

According to The European Centre for Press and Media Freedom, which has been monitoring attacks against journalists since 2015, it is clear that the attacks have become commonplace in European society and in Germany in particular. They claim that the work of journalists has become dangerous for them, especially when it comes to reports about politicians affiliated with the right-wing parties.

Attacks against free media and journalists are a worrying global phenomenon that may continue to incur as long as politicians continue to follow the aggressive path against journalists and set a negative example for the public.

like a battle zone: what makes demonstrations so dangerous for journalists 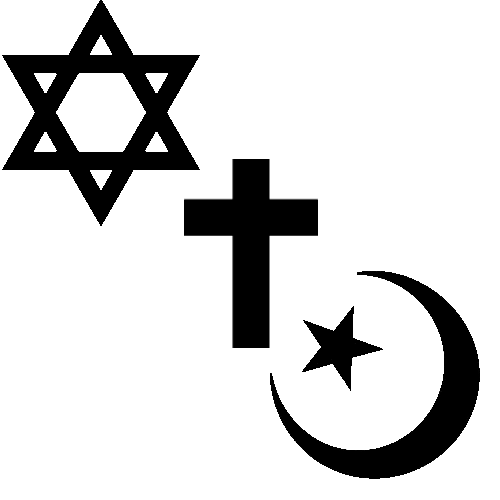